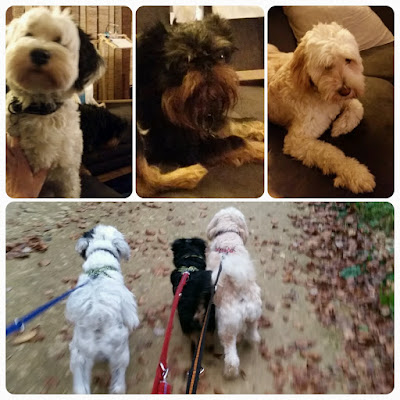 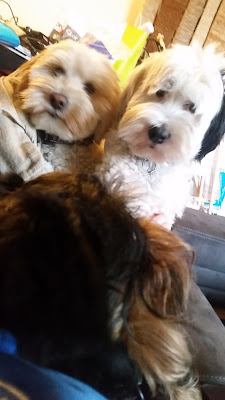 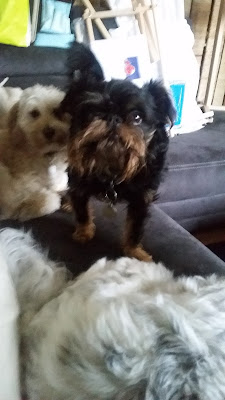 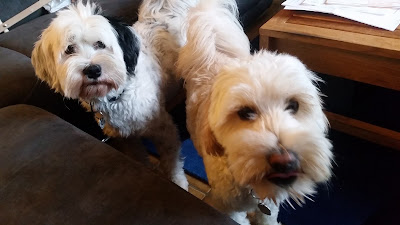 Or at least that is what typically happens in Aoife-Kika'land. When I have low expectations (and presumably no tension) we get on like a house on fire. When I've had a good spin and hope to reproduce it (ergo putting presurising on myself to recreate previous good vibes) we invariable get into some silly tiff about something. So we'll see what happens when I climb aboard K again. Probably Thursday when PL will ride Nancy as i want to have another spin on N myself tomorrow evening in the largest arena to see if i can iron out some of the kinks before PL returns on Thursday.
I feel more comfortable getting after her tomorrow evening if Nancy tries any evasion tactics as the SF said the saddle fit wasn't terrible and that she had seen a lot worse. So that helped raise my spirits and stemmed some of my crappy-owner bashing. (Some nowhere near all)
Now to get to saving so that I can get the best leather goods for my girlies for Christmas.
Posted by Aoife at 21:59