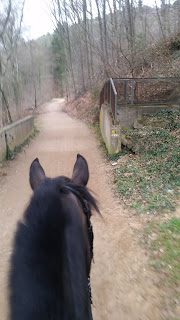 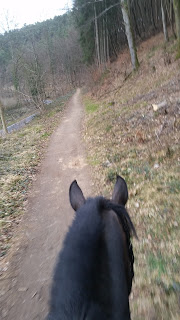 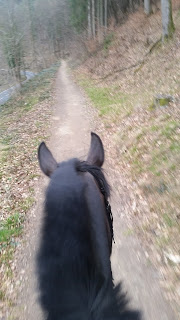 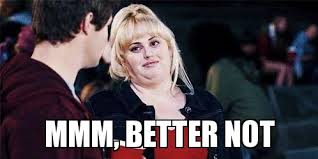 Snapped some poor quality phone pics when I put the girls out nekkid for the first time this year. Temps are 15C right now and I know a good dusty roll well help them shift the winter woollies and help everyone feel better. The trick now will be to get back in a timely manner this evening to bring them back in before temps drop too far! 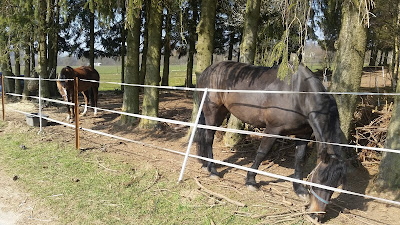 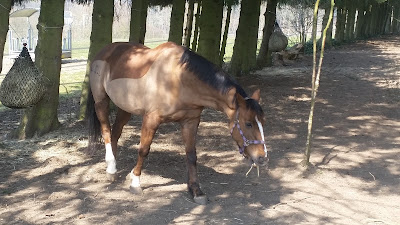 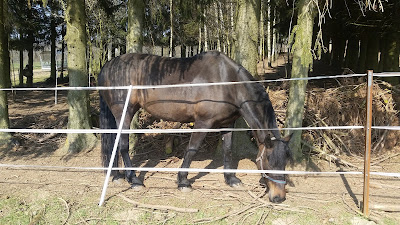 Work has been keeping me swamped and sleepy by the end of the day so I sadly have not been logging much saddle time again. However PL has increased her Nancy time to 3 days a week, so it's really only Kika and myself on a break ;-)