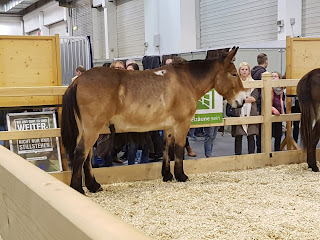 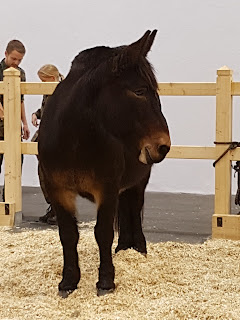 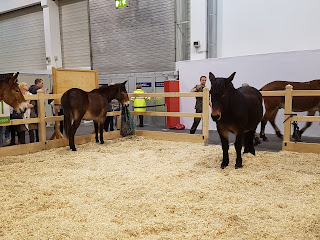 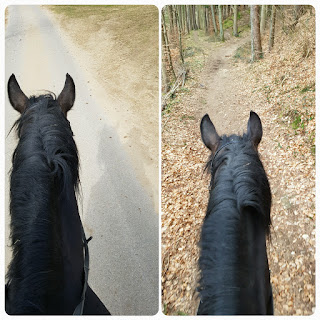 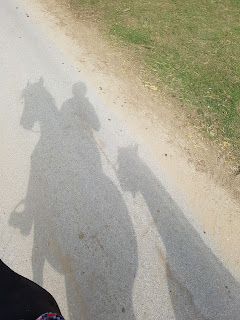 We've a busy few weeks coming up, PL & I are heading overnight to the absolutely awesome Equitana (the mahoosive equine trade fair that takes place in Germany every 2 years - LINKS to my previous posts 2015-1, 2015-II, 2013-I, 2013-II, 2013-III) for the last weekend in March. Then the following weekend we've organised a Ride With Your Mind clinic at the yard (my first time ever doing anything like this) with Elaine Butler a practitioner of the Mary Wanless technique who PL has ridden with a number of times. I am super stoked about this and hope she can help me straighten myself out once and for all!
Posted by Aoife at 19:18 8 comments: