I know I am posting this on a Tuesday, but it is a recap of my spins from last night - so technically the title isn't wrong - right? ;-)


I started with Kika although as someone was lunging a horse in the lower half of the arena I was in, who was being anything but polite I figured it best not to stop for a selfie in the mirror - even though the mirror in that arena is the cleanest I have even seen it & would give a wonderfully clear shot.
Hangover from the show on Sunday aka - perks :) 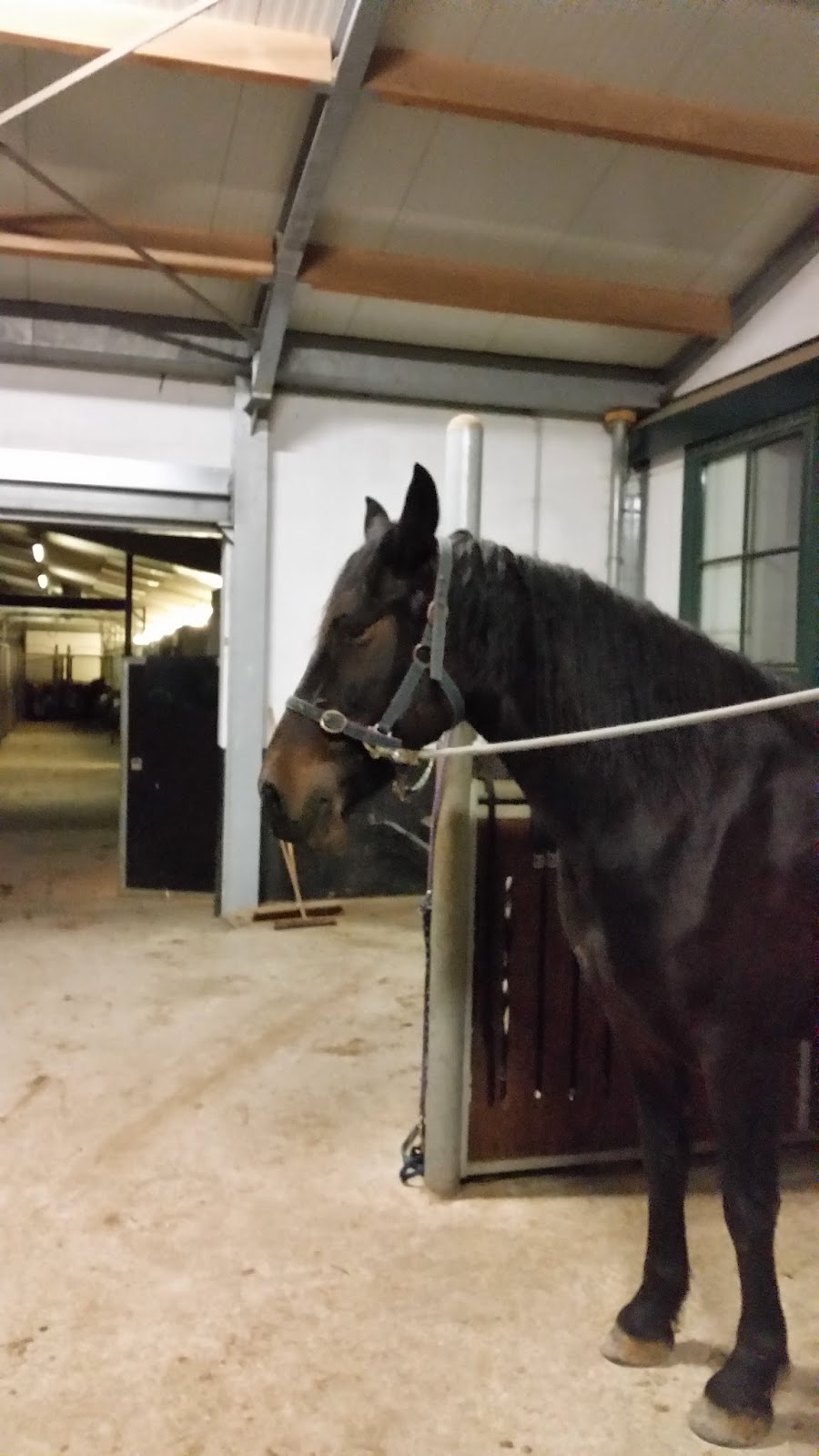 Despite the other horse's ructions below us, Kika was a superstar. Sure she had the odd quiver when he'd take off bucking like a loony, but not once did she break stride nor spook at the corner she decided was scary last night. She would give that corner an evil stare as we passed it, but never did she refuse to pass it or shy away from it - I think we are approaching maturity folks...but shhh don't tell her that!


Kika & I worked on a circle in the upper half of the arena, only in walk & trot while the other horse was lunging. Lots of transitions and a few changes of rein. Once we had a bit more space we had a couple circles and a long-side of wonderful canter. I was very pleasantly surprised by her, although I really shouldn't be any more. I guess that doubtful little voice in my head is always tehre to remind me of just how bad she once was. I swear having more turnout time has been the saviour of our partnership.

Kika then spun in the walker while Nancy & I worked in the main arena. Mostly on our walk with some trot work included, as I didn't want her to sweat because I was running out of time & wouldn't be able to dry her off before turning her back out for the night. Our walk needs serious work, so i was only too happy for a solid reason to work on it. She had spun in the walker while i rode Kika, so she was warmed up & had a good stride down, which deff made things easier for me. We managed to get through the spin without curling on her part - I for one take this as a win :D
Now don't get me wrong, we are not perfect and we have heaps of work to do, but that tiny victory last night - which i probably won't be able to repeat for ages as i do not know why we managed last night *lesigh* - gives me hope that we can crack this walking nut & make baby steps towards progression :)

I'm going to a London Grammar concert this evening, so no saddle time for them or me...but tomorrow night we'll try again and see where the evening takes us :)
I'll leave you with a youtube link to the album of the band I'm going to see later - nice mellow, zen music. Might buy it & listen to it while we ride :D