The weather was beautiful this morning so I shelved the idea of arena work and went for another hack in the woods instead. So of course I snapped a lot of photos en route despite Kika trying to pull my arm out a couple of time & Nancy re-rolling us along a trail i had been meaning to try for a while, so I figured why not but almost regretted it as a house bellow us seemed to be doing some electric sawing of something and scared the usually rock steady Nancy as she couldn't see where the noise was coming from but kept her fear in check my jigging slightly but not going into full meltdown. 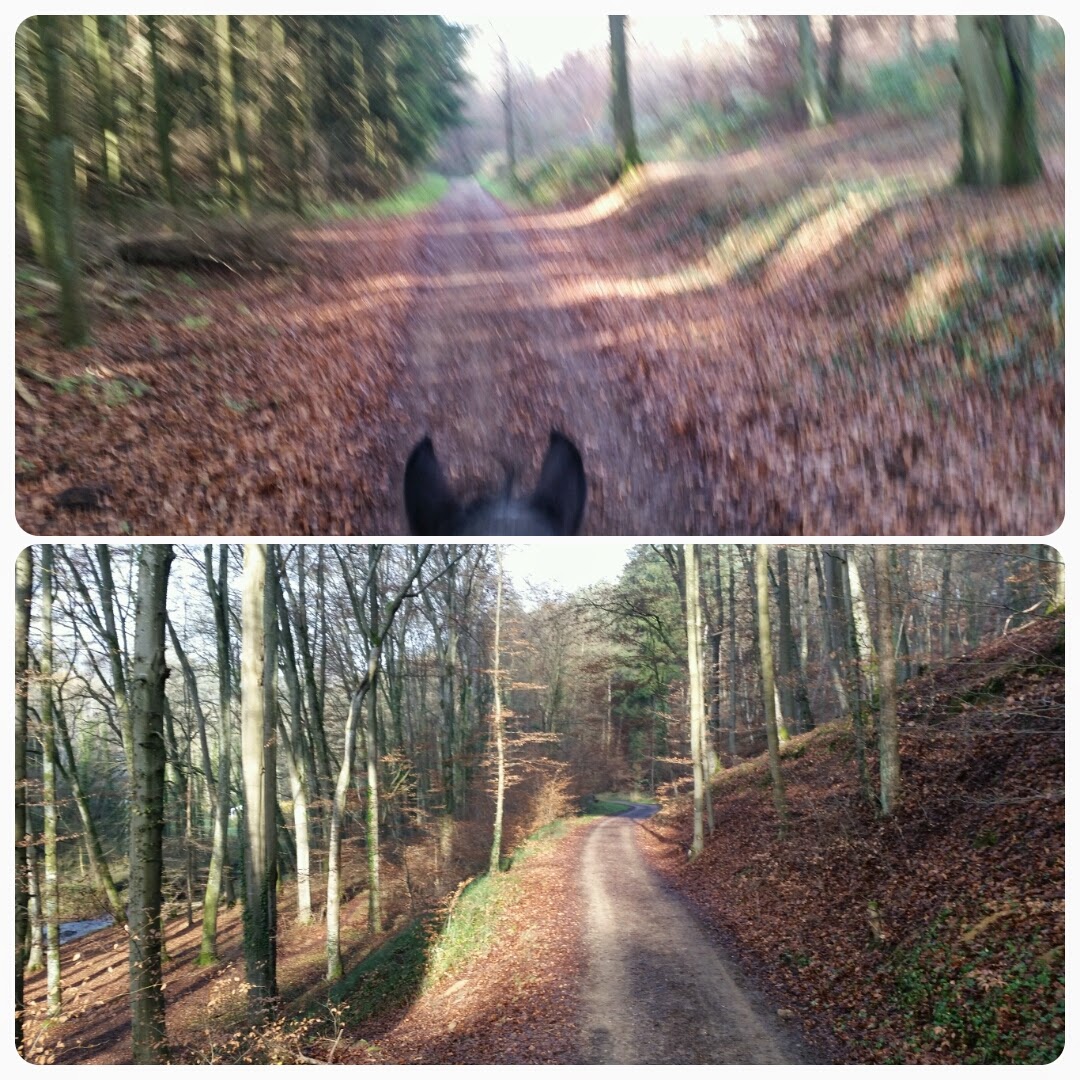 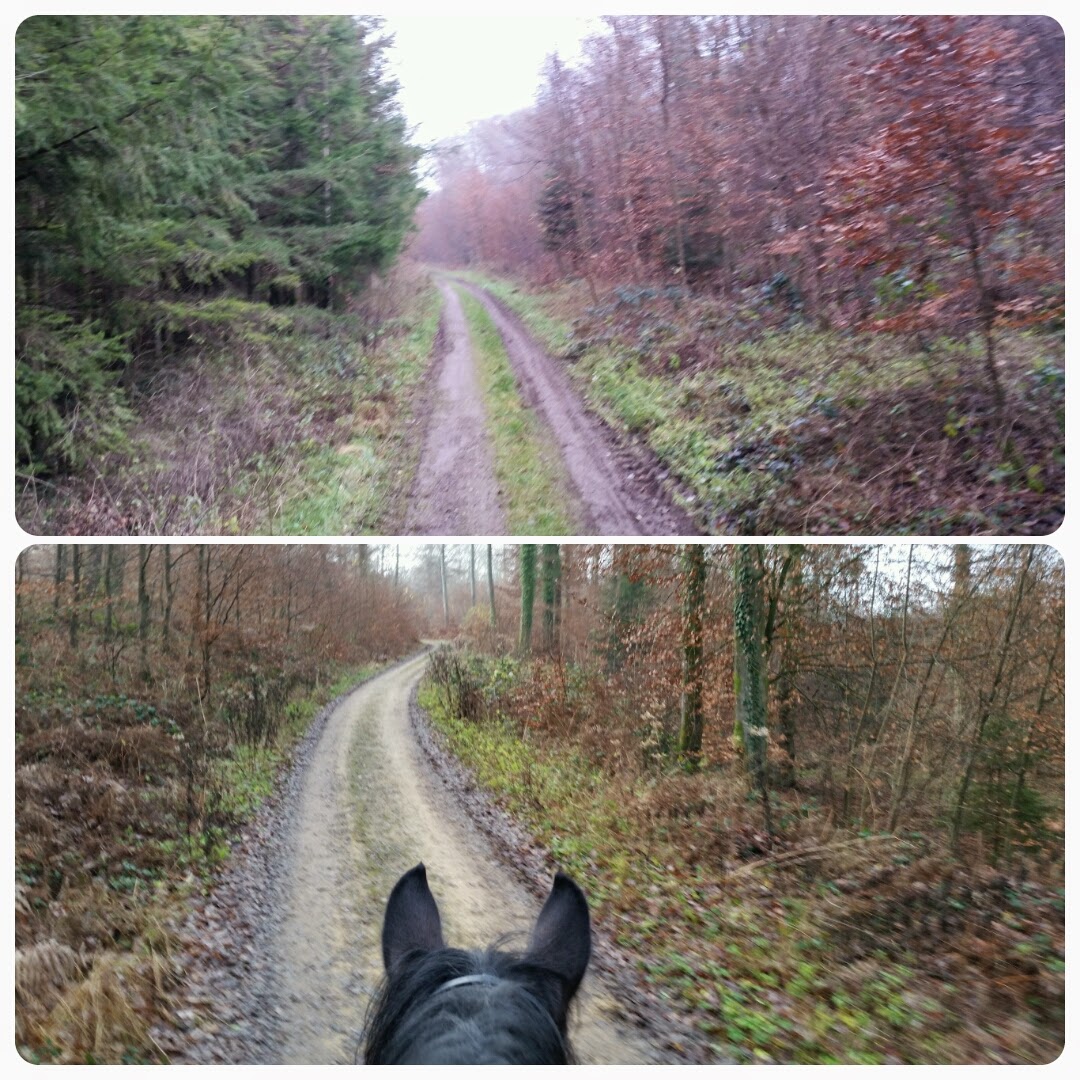 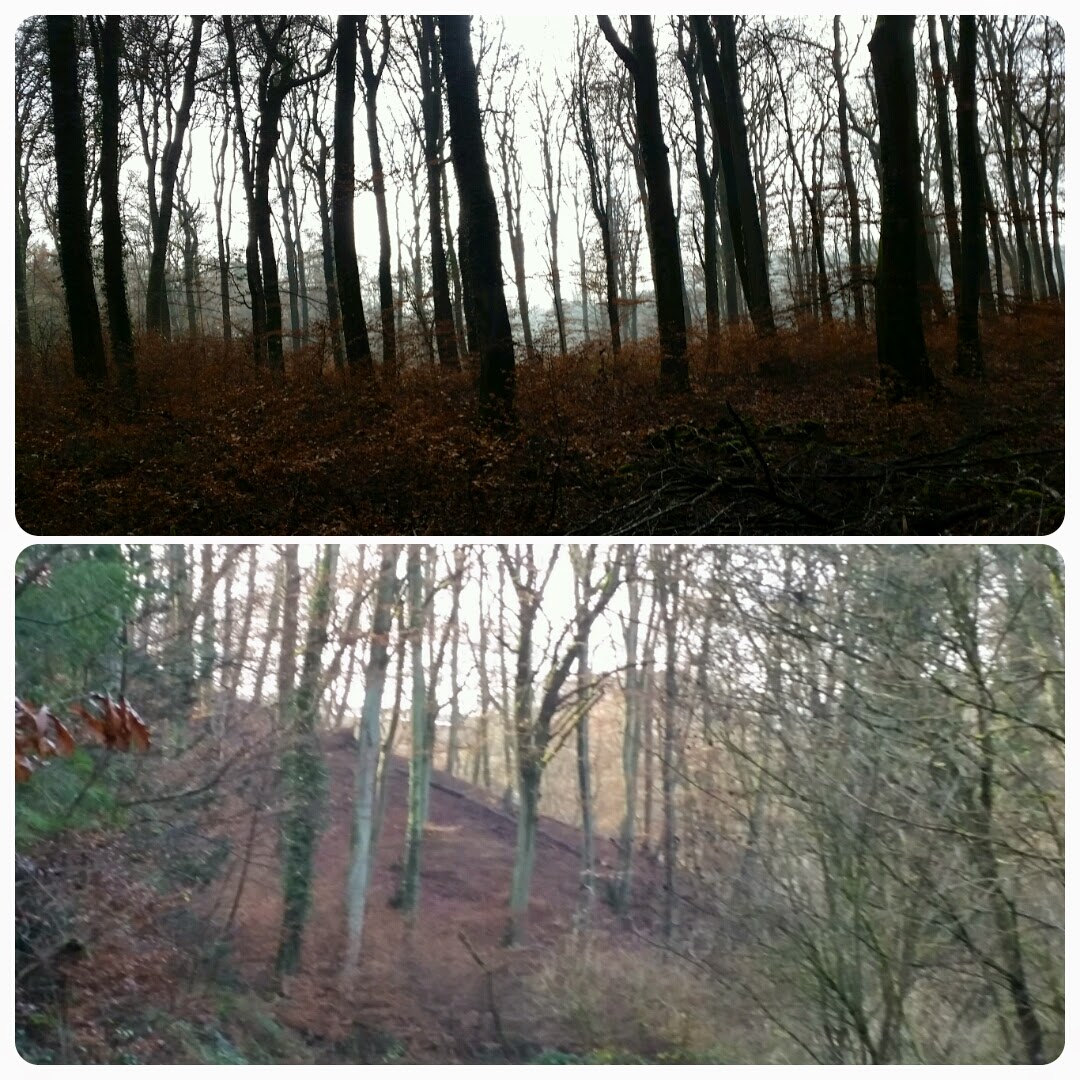 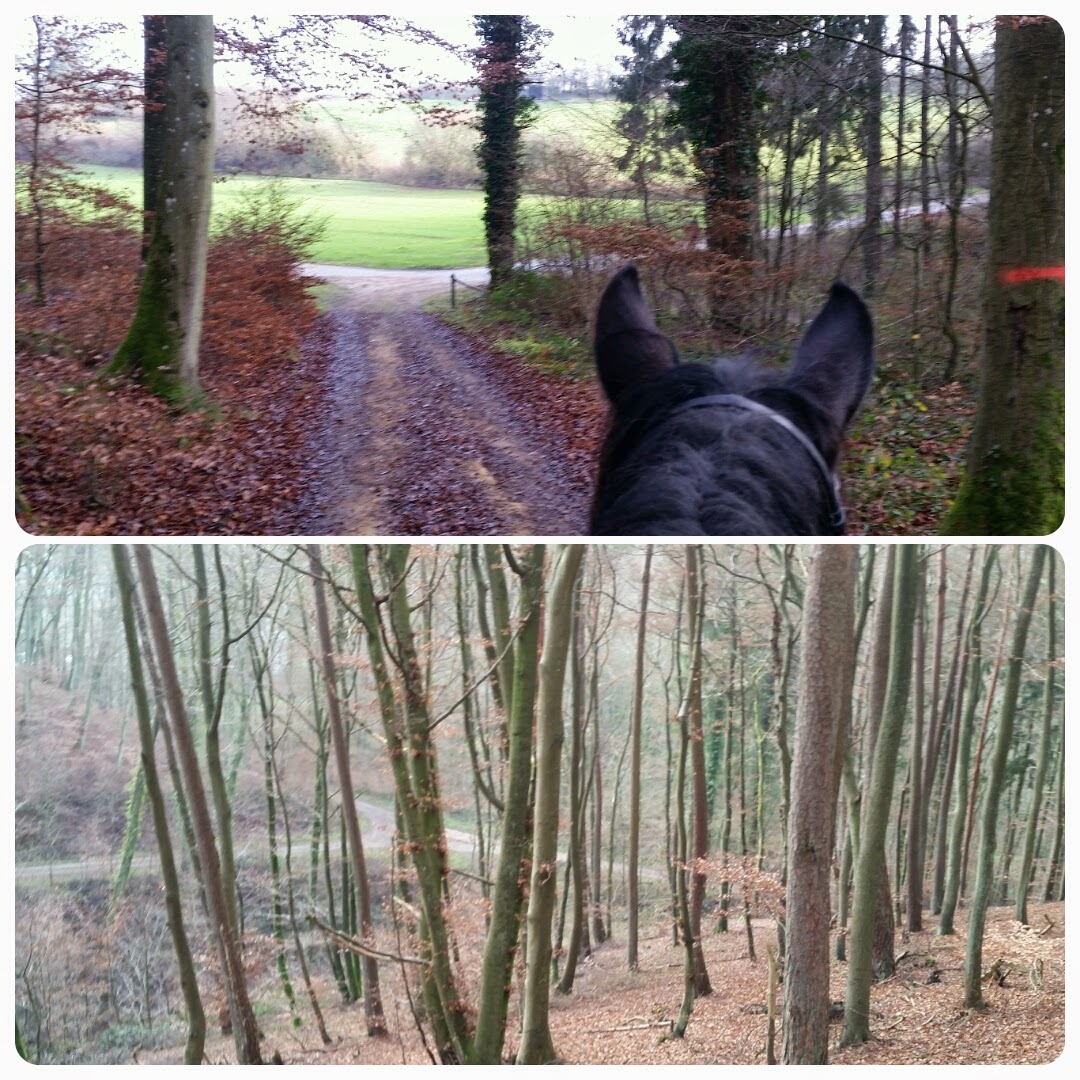 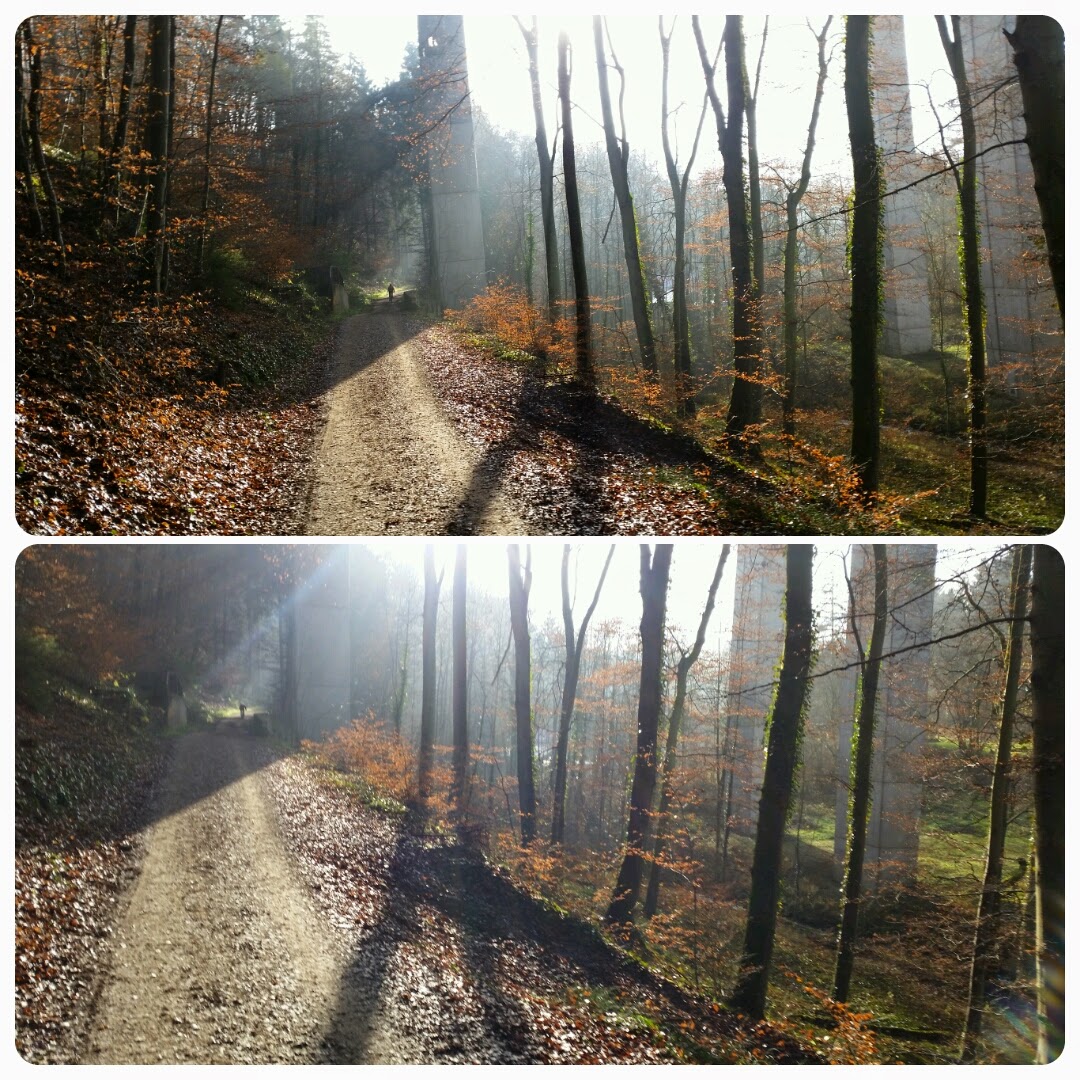 Hope the photo heavy post isn't too boring, the day was too nice to spend cooped up in an arena. The barefoot trimmer was out again yesterday evening and she mentioned that both girls could be a little foot sore so i opted to take it easy with a stroll in the woods.
Posted by Aoife at 21:32